Last week, I sat down with Rory, one of our iOS Gurus, and had a chat about iOS15 and his role at Pocketworks as an iOS app developer. Here's what I found out!

Hey Rory, before we delve into the world of iOS15 tell us a little about yourself, your background, and your role here at Pocketworks?

Hi Lee! I’m part of the iOS team here at Pocketworks. I work on a number of our apps internally and for clients. I’ve been building software for Apple’s platforms for the past twenty years and I’ve had apps on the iPhone since 2008.

So you have really got under the hood of the latest iOS15 Beta recently, what excites you the most about this new OS?

There are lots of interesting changes happening this year but nothing appears to be too disruptive. We’re seeing a continued refinement of various interface elements like buttons and the addition of some new controls like popup buttons and half-height sheets. 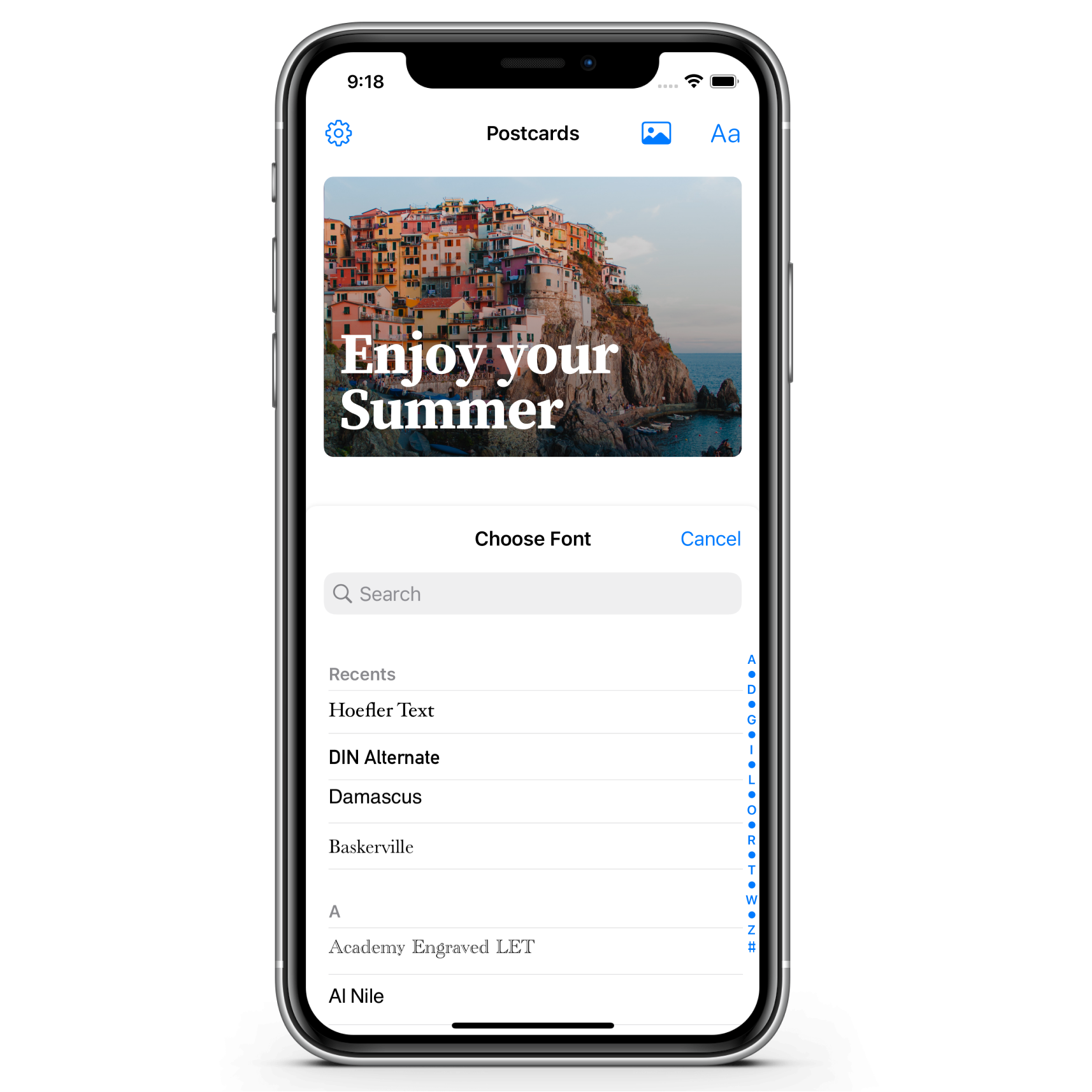 While none of these visual changes are that striking, they are almost all time savers because the more Apple gives us with the SDK the less we have to build ourselves.

One of the big changes under the hood I’m excited about is the addition of async/await to the Swift language which will make the process of handling asynchronous tasks a lot easier; like when you’re waiting on the result of a network operation in your app.

Any examples of how iOS15 could improve our current apps?

Definitely, I think there will be opportunities to refactor our apps to let the SDKs do more of the heavy lifting in the future and we should be able to streamline some of our interfaces by adopting the new controls.

For example, switching to a popup button where you can simply present a menu to make a selection from a list might remove a whole screen from an app.

Did your recent testing find any issues in our current apps that we must address before it goes live in September?

For the most part, it’s been pretty plain sailing so far, although I’d caution that we’re only on the second beta at the moment. The one issue that has impacted a few of our apps has been navigation bars and toolbars turning transparent due to changes in the default way that Apple styles them.

The problem only occurs when building apps against the iOS 15 SDK however so we should have plenty of time to address this and it’s fairly straightforward to fix anyway.

What would be your advice to other developers out there on how best to handle the new OS’s every year?

Definitely put some time aside to watch the WWDC videos – there’s a wealth of information there and it can be a bit overwhelming, but for example, the Platform State of the Union usually gives a fairly good overview of anything major that’s been announced.
Of course, as soon as you start running your apps against the betas you’ll spot any obvious problems and then be able to hone in on the sessions you need to pay attention to.

If like me you’re a Twitter addict, that’s also a great place to stay on top of what’s hot in the world of iOS development and it’s often where I first hear about exciting new things (or problems) that have slipped under the radar. Paul Hudson (@twostraws) from Hacking with Swift is usually leading the charge!

What's the one app you use the most that you can see can be enhanced by adopting the “X” feature in iOS15, and how would it improve it?

I’d call a lot of the changes this year “quality of life” improvements for developers. I think the biggest benefit of that will be more time will be spent on building cool new features rather than building yet another custom button or getting lost in chains of completion handlers dealing with complex sequences of network requests. That should, with time, help raise the bar for all native apps on the platform.

One of the things I’d see probably having the biggest impact on my day to day user experience though is actually quite a subtle one - Apple introduced a new type of button for granting one-time access to the GPS without having to deal with the usual mess of privacy warnings and tracking settings.

I think that will make any apps that need user location way better and make me as a user feel more comfortable about granting it that information because I know the app won’t secretly be able to keep tracking me afterward.

Get in touch and let's chat about it over a coffee. Email hello@pocketworks.co.uk, more contact details here.